Before you get a tattoo, it is important to consider the possible risks that may be involved. Depending on the conditions in which they are done under, tattoos are known to cause infections and even AIDS. One of the things that people often wonder is whether or not tattoos can cause cancer. This article takes a closer look at the link between tattoos and cancer.

Can Tattoos Directly Cause Cancer? 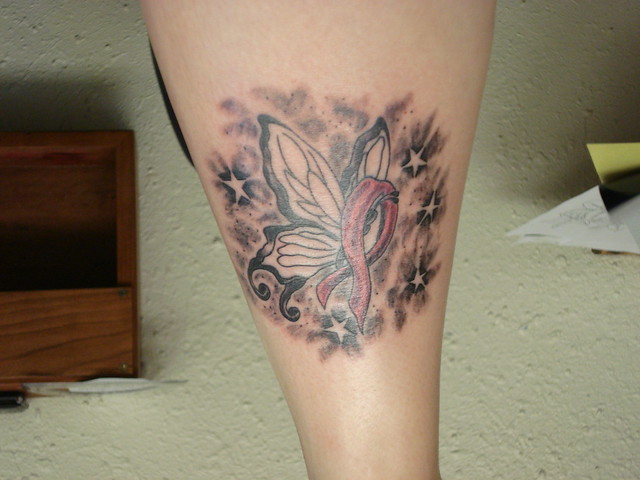 At this point in time, it would be hard to give a definite answer as to whether or not tattoos can cause cancer. The main reason is because little research has been done on the correlation between tattoos and cancer. Due to a lack of scientific evidence supporting these claims, it is safe to say that tattoos do not directly cause cancer. Many medical professionals do believe that you are increasing your risks of developing any type of cancer due to the fact that you are injected a foreign substance, or ink, into your body. Others believe that the ink enters your blood stream, which they feel would ultimately cause types of cancer, aside from skin cancer. Until more scientific research is performed, however, it cannot be said that there is a direct correlation between tattoos and cancer.

Can Tattoos Indirectly Cause Cancer?

While tattoos have not been shown to directly cause cancer, there is one way in which tattoos have been shown to indirectly cause cancer. The reason that tattoos are known to indirectly cause cancer is because they make seeing areas of the skin which may be affected by cancer more difficult to see. This is especially true when the tattoo is darker in color, such as black, dark blue or dark green. Since early detection is essential to successfully treating cancer, it is important to spot areas of the skin that you think may be affected by skin cancer as soon as possible. Ultimately, a tattoo may prevent you from doing this.

The issue of whether or not tattoos can cause cancer is something that has been debated by medical professionals for quite some time now. Many doctors will even advise you against getting a tattoo due to the risk of developing cancer. This is especially true about permanent makeup tattoos, as they are known to cause adverse side effects. While there is little scientific research that shows tattoos are directly linked to cancer, it is safe to say that you should always be on the lookout for skin cancer sports in order to ensure early detection and successful treatment.