Tattoos have become increasingly popular with many people around
the world in recent years. Many women, in particular, have recently
opted to have their bodies adorned with tattoos. Because life imitates
art, a large number of female celebrities in America and abroad, have
received tattoos, which they are quite often eager to display. The
various types of tattoos worn by female celebrities range from small
stars and flowers discreetly placed in an area that few would see, to
large and elaborate works that cover entire arms and other body parts.
Many fans of these various celebrities are curious as to what designs
their favorite celebrities’ bodies are adorned with. While some of the
tattoos and their wearers listed here are common knowledge among
many people, others may surprise the reader.
Presented here, is a guide which lists various female celebrities with
tattoos. The type of design and location of each tattoo is listed after
each celebrity’s name. 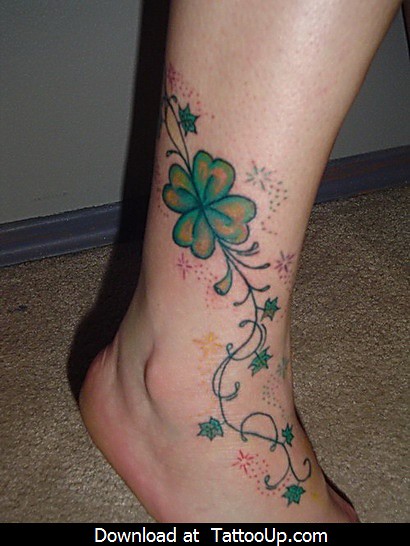