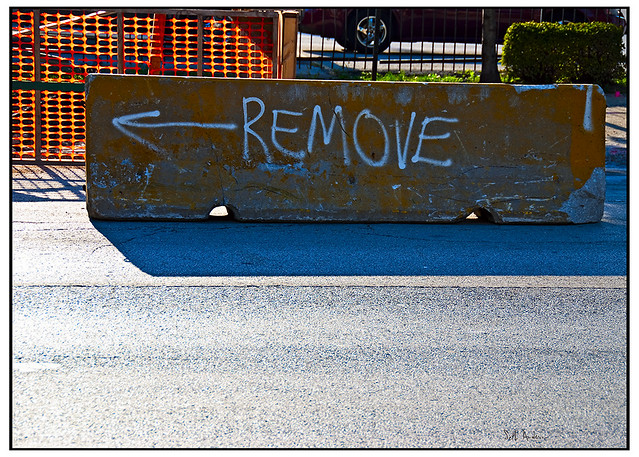 The most prevalent tactics used by hackers are phishing schemes designed to trick people into entering their personal information on websites that appear legitimate. According to the report, the most popular organizations hackers used to deceive users were Facebook, PayPal, Visa and Bank of America.

OnlineVirusRepair.com President Dan Steiner exclaimed, “Phishing schemes are getting more complex and hard to spot. Hackers are using sophisticated tactics to scare and entice people into entering their personal information such as social security numbers, passwords and account numbers on fake sites. I always inform people that legitimate companies will never ask you for your username or password. This is a telltale sign of a phishing scam”

Steiner, whose organization specializes in remote viruses and malware removal, went on to say, “It’s no surprise malware and virus removal service costs consumers $4 billion per year. Most PCs come with a free subscription for virus protection software, but many let the subscription expire without renewing or downloading new anti-virus software. While this can save money in the short-term, it can lead to your computer getting infected, which can lead to substantial repair costs.”

With the rise in social media usage, it is no surprise hackers are targeting Facebook. The report showed 9.8 million users had their Facebook account hacked. With Facebook so integrated into other websites, experts warn that hackers can get access to a lot of other sensitive data stored on users’ most frequented websites.

Individuals are not the only ones vulnerable to cyberattacks. In a March 14, 2013 article published by Info Security Magazine, businesses are forced to spend on average $3,000 per day for 30 days in malware attack recovery costs. In addition, it was reported that some firms spent as much as $6,500 per hour to recover from sophisticated DDoS attacks.

Steiner continued on to say, “Our technicians at OnlineVirusRepair.com assist individuals and businesses all day long in removing malware and viruses. We're usually able to cleanup most computers in under an hour, hardly making a dent in our clients day.”

OnlineVirusRepair.com is an American based company specializing in remote removal of computer viruses and malware for individual computer users and businesses. The company was founded in 2012 by Dan Steiner and is headquartered in San Luis Obispo, CA. To learn more about virus removal and computer cleanups, visit http://www.onlinevirusrepair.com.